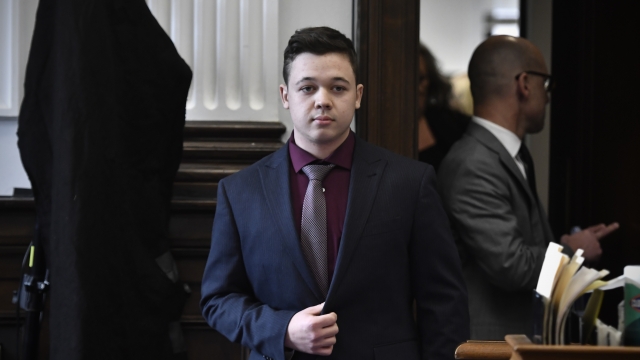 SMS
Kyle Rittenhouse, Former Attorneys Feud Over $2M Bail Money
November 23, 2021
Rittenhouse is accusing two former lawyers — who helped raise the money — of taking advantage of him to get the money for themselves.

Kyle Rittenhouse may be a free man, but his legal troubles are not over.

Shortly after his acquittal, the defense team for the 18-year-old filed a motion to have the money raised for his $2 million bail given to him.

After helping raise part of the bail, a nonprofit led by controversial defamation attorney Lin Wood is also trying to get that money. 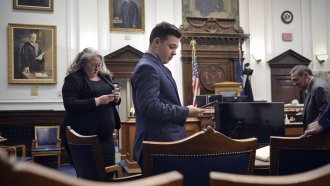 Kyle Rittenhouse Says In Interview 'I'm Not A Racist Person'

In an interview with Fox News, Rittenhouse blasted both Wood and his former attorney John Pierce, claiming both men took advantage of him and raised the money for their own benefit."87 days of not being with my family for defending myself and being taken advantage to," Rittenhouse said. "[I was] being used for a cause by John Pierce and Lin Wood trying to raise money so they could take it for their own benefit — not trying to set me free."Rittenhouse accuses his former attorneys of keeping him in jail longer than he should have so they could raise more money.