Kentucky Kroger Shooting Suspect Not Charged With A Hate Crime 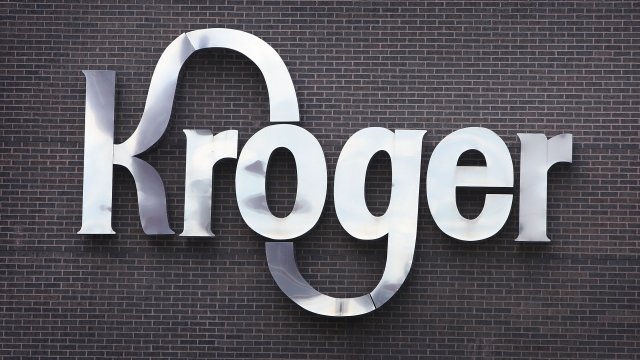 SMS
Kentucky Kroger Shooting Suspect Not Charged With A Hate Crime
By Katherine Biek
By Katherine Biek
November 1, 2018
The suspect — a white man — is accused of fatally shooting two black people inside a Kroger grocery store on Oct. 24.
SHOW TRANSCRIPT

The local police chief said the Oct. 24 shootings appear to be racially motivated, but the prosecutor can't legally charge the suspect with a hate crime.

Kentucky's hate crimes statute is limited — it covers crimes such as assault, arson and rape, but not homicide. It's also up to a sentencing judge to determine if a hate crime was committed. But if such a designation is made, no additional time is added to a person's sentence.

However, the FBI and federal prosecutors are still investigating and could end up charging the suspect with a federal hate crime.

The suspect is next scheduled to appear in court Friday.