Jared Kushner Made A Wildly Inaccurate Claim About Russian Influence 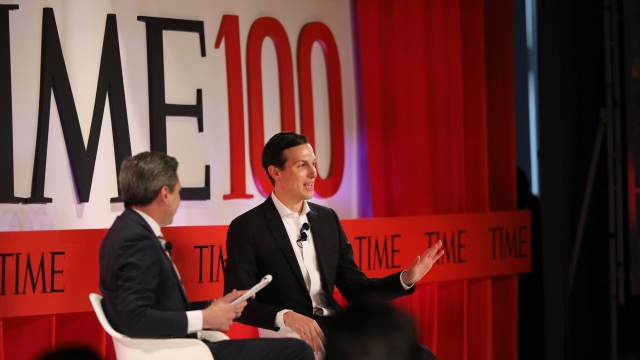 During the Time 100 Summit in late April, Jared Kushner was asked about the Mueller report, and he appeared to downplay the impact of Russian meddling.

"You look at what Russia did — buying some Facebook ads to try and sow dissent. And it's a terrible thing, but I think the investigations and all the speculation that's happened over the past two years has had a much harsher impact on our democracy than a couple of Facebook ads."

A couple of Facebook ads? That's not just wrong, that's wildly incorrect. Let's take a look at the facts.

Facebook identified over 3,500 ads that were purchased by the Internet Research Agency, the Russian-based troll farm. And those ads were seen by an estimated 10 million people. But Russia's reach on the social media giant went beyond ad buys. Facebook told the special counsel's investigators that IRA-controlled accounts made over 80,000 posts from January 2015 to August 2017. The reach of those posts could be as high as 126 million people.

No matter how you look at it, that's a lot more than "a couple Facebook ads."