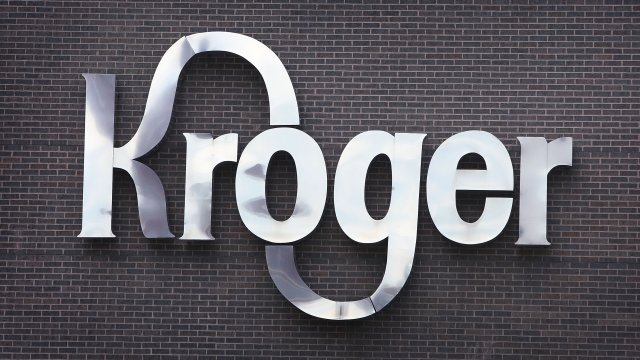 SMS
Another Major Retailer Says It Won't Sell Guns To People Under 21
By Lindsey Pulse
By Lindsey Pulse
March 1, 2018
Grocery store chain Kroger says it won't sell firearms or ammunition to anyone under 21 at its Fred Meyer stores.
SHOW TRANSCRIPT

One of the largest grocery store chains in the nation says it will stop selling guns and ammunition to people under 21.

Kroger said its decision is in response to the school shooting in Parkland, Florida. The company sells weapons and ammunition at its Fred Meyer stores.

Walmart said it won't sell firearms and ammunition to anyone under 21.