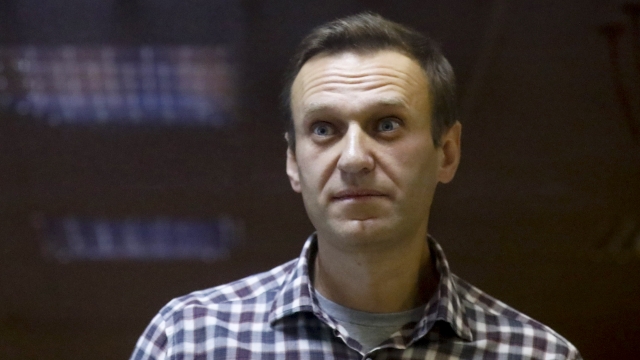 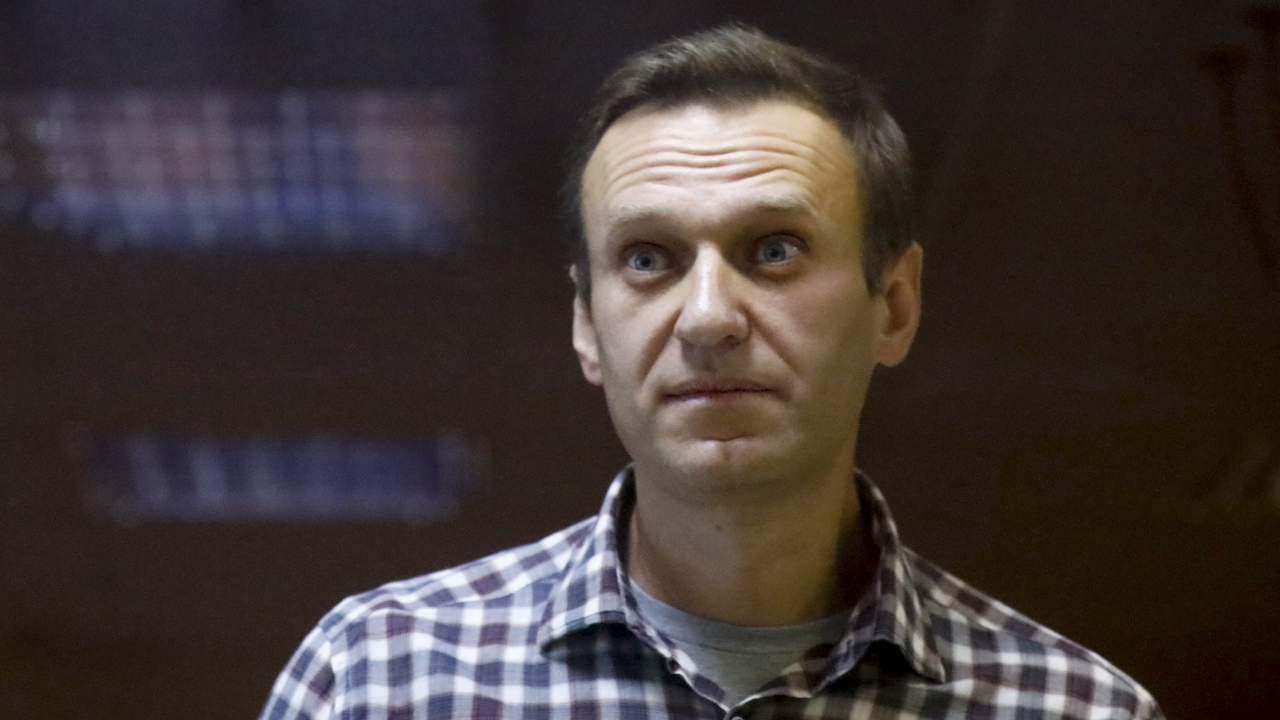 Russian authorities have levied new criminal charges against imprisoned opposition leader Alexei Navalny, part of a government crackdown on the corruption fighter and his beleaguered team ahead of Russia's upcoming parliamentary election.

Russia's Investigative Committee said Wednesday it has charged Navalny with creating a non-profit organization that infringes on people’s rights, a criminal offense punishable by up to three years in prison.

Officials alleged that Navalny's Foundation for Fighting Corruption, which was launched 10 years ago and has since published dozens of widely watched videos exposing the alleged corruption of senior government officials, incited Russians “to perform unlawful actions" by urging them to join unauthorized protests in January.

The 45-year-old Navalny is Russian President Vladimir Putin’s most ardent political foe. He was arrested in January upon returning from Germany, where he spent five months recovering from a nerve agent poisoning that he blames on the Kremlin — an accusation rejected by Russian officials.

In February, Navalny was ordered to serve 2½ years in prison for violating the terms of a suspended sentence from a 2014 embezzlement conviction that he dismissed as politically motivated.

His arrest and jailing sparked a wave of mass protests that appeared to pose a major challenge to the Kremlin. Authorities responded with mass arrests of demonstrators and criminal prosecutions of Navalny’s closest associates.

In June, a court outlawed the Foundation for Fighting Corruption and a network of Navalny's regional offices as extremist organizations. The designation barred people associated with the groups from seeking public office and exposed them to lengthy prison terms.

Russian authorities also blocked some 50 websites run by his team or supporters for allegedly disseminating extremist group propaganda and opened a criminal probe against Navalny's top allies, Ivan Zhdanov and Leonid Volkov, over a crowdfunding campaign.

Navalny’s allies have linked the crackdown to Russia’s parliamentary election. The Sept. 19 vote is widely seen as an important part of Putin’s efforts to cement his rule before the country’s 2024 presidential election.

The 68-year-old Russian leader, who has been in power for more than two decades, pushed through constitutional changes last year that would potentially allow him to hold onto power until 2036.

Some of Navalny's top associates had planned to run in the parliamentary election. The politician's team has also promised to deploy its Smart Voting strategy at the election — a project designed to promote candidates who are most likely to defeat those from the Kremlin’s dominant United Russia party.