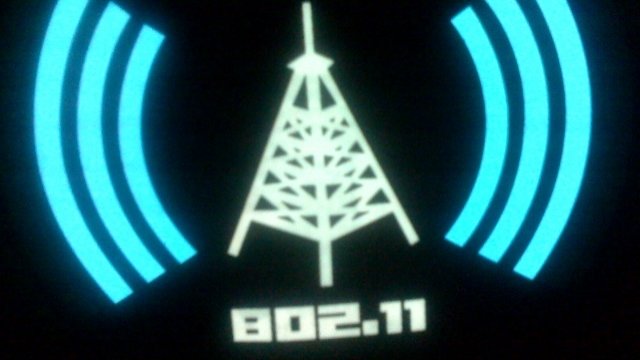 Security researchers in Belgium have discovered a flaw in the encryption that secures every modern Wi-Fi network in use today.

When a device joins a wireless network, it works with the router to set up an encrypted communications channel. If an attacker sneaks in during this handshake process, they can read and even manipulate information as it's passed around the network.

You might've already seen some alarming headlines. This is one of the deepest computer security flaws since the Heartbleed bug, which opened up HTTPS traffic to eavesdropping. 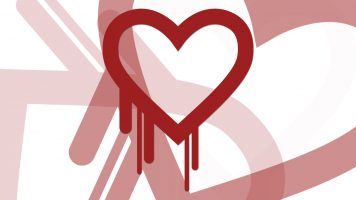 The good news is the security community and manufacturers are busy patching routers and devices, just like they did with Heartbleed. You can help by updating your computers, smartphones and anything else that uses a Wi-Fi connection.

The bad news is there are more wireless devices sitting on our networks than ever. Lightbulbs, doorbells, thermostats — even hairbrushes can connect to the internet these days, and their security is often abysmal. Some researchers expect much of the internet of things will stay vulnerable to this attack because manufacturers just don't patch their devices often enough.