Konami May Be Done With Games, But Kojima Probably Isn’t 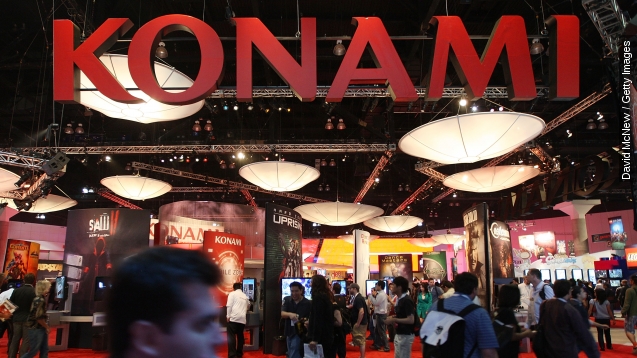 SMS
Konami May Be Done With Games, But Kojima Probably Isn’t
By Ethan Weston
By Ethan Weston
September 19, 2015
Konami won't be publishing AAA console games anymore. Bad news for fans of their games, but maybe not for fans of Hideo Kojima.
SHOW TRANSCRIPT

Konami, a video game company known for its big name titles such as "Metal Gear Solid," says it won't be publishing any more big console games. (Video Via Konami)

Instead Konami has decided to focus on its mobile development, as well as continuing to build pachinko machines. (Video via Konami)

Fans are worried that Konami's bigger named titles like "Castlevania" and "Silent Hill" will be reduced to a shadow of their former selves. (Video via Konami)

For gaming as a whole though, this might not be such a bad thing. It frees up well loved creators, namely Hideo Kojima, to do work elsewhere.

Which should make fans happy as Konami has held Kojima back a few times. Like when it canceled "Silent Hills" a game he was collaborating on with Guillermo del Toro. (Video via IGN)

Sure, Kojima won't be making Metal Gear games anymore, but there are so many possibilities open to him.

With his name recognition and fan base Kojima could easily get work at another publisher.

And what's more exciting is the idea of Kojima going "indie." As the indie game boom continues, more and more big name developers are leaving publishers behind to make indie games. (Video via Blinkworks Media)

Kojima without the restrictive atmosphere of a big publisher like Konami? That's just what his fans want.