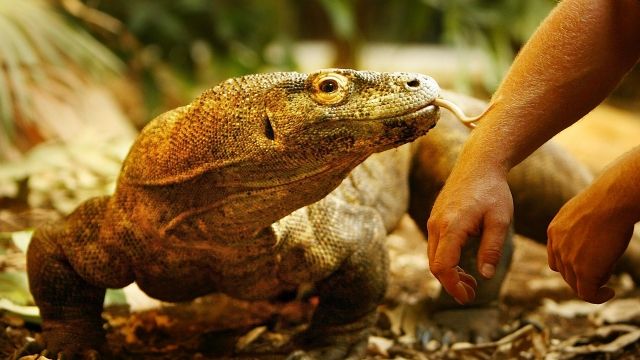 SMS
Komodo Dragon Blood Might Help Fight A Growing Human Threat
By Ryan Biek
By Ryan Biek
April 12, 2017
The lizards' blood is known to fight bacteria and could be the key to solving our problem with antibiotic resistance.
SHOW TRANSCRIPT

Komodo dragons are one of the fiercest predators on Earth, and now, researchers think the lizards' blood could help humans fight off one of our biggest threats: antibiotic resistance.

Every time you use antibiotics, some bacteria survive, and they reproduce and build immunity to the drugs. The issue is reaching dangerous levels across the globe as antibiotics are overused.

On the flip side, Komodo dragon saliva is filled with bacteria, yet their blood has an innate ability to fight infections.

Researchers at George Mason University mimicked a molecule in that blood to create a compound that could fight infections in people. 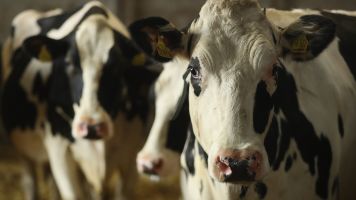 So far, it's only been tested on mice, but the compound did beat two antibiotic-resistant strains of bacteria.

More testing is needed, but the researchers think it could eventually work on people and treat more strains than just those two.

Beyond antibiotic resistance, wounds healed faster with the compound's help. If it gets cleared for human use, the compound could also be applied to drugstore bandages to help with simple cuts.