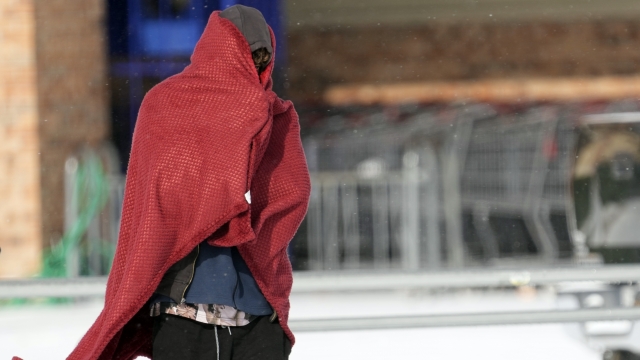 They now say there are 111 deaths linked to the mid-February storm.

They now say there are 111 deaths linked to the mid-February storm.

The severe weather overwhelmed the state's electricity grid, knocking out power and drinkable water for millions of people for days.

Many of the deaths were linked to hypothermia.

The Texas Department of State Health Services is still investigating and that death toll could climb even higher.