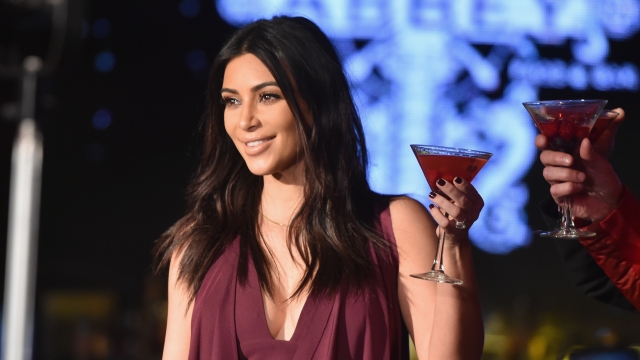 SMS
Kim Kardashian Gets Serious In Full-Page New York Times Ad
By Grant Suneson
By Grant Suneson
September 19, 2016
In it, she criticizes The Wall Street Journal for running an ad denying the Armenian genocide.
SHOW TRANSCRIPT

It's easy to roll your eyes when Kim Kardashian is in the news, but the embodiment of celebrity culture is using her fame to highlight a very serious topic.

In a full-page New York Times ad, Kardashian discussed the Armenian genocide that happened a century ago and the way it's discussed to this day.

In April, The Wall Street Journal ran an ad from the Turkic Platform, which argues the 1915 conflict between Armenians and the Ottoman empire was a two-sided fight.

Kardashian, who's Armenian-American, said the Wall Street Journal's decision to print that message was "reckless, upsetting and dangerous" and compared it to printing an ad denying the Holocaust or 9/11.

The Turkish government still denies a genocide took place, saying it was partisan fighting. Even calling it a genocide is a crime. But Turkey happens to be key ally to the West, bridging the gap between Europe and the Middle East.

That's likely why President Obama has stopped short of using the word genocide when talking about Armenia, despite promising to do just that before he was elected.