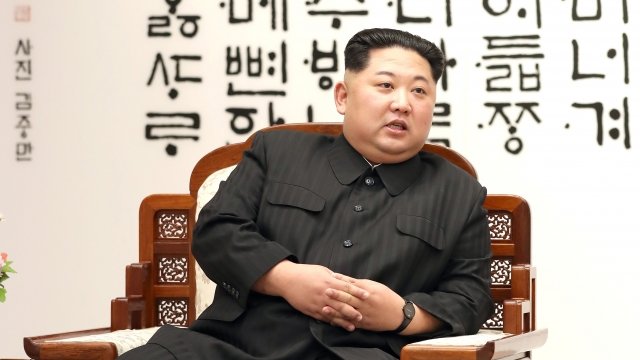 Multiple outlets speculate that Kim will bring Chinese President Xi Jinping up to speed on everything discussed during the U.S.-North Korea summit earlier this month.

Tuesday's trip is Kim's third visit to China this year. He first traveled to the country in March and, as Newsy previously reported, it was Kim's first foreign visit as North Korea's leader.

China announced Kim's visit shortly after he arrived Tuesday. His previous trips had not been revealed until after he'd left China.