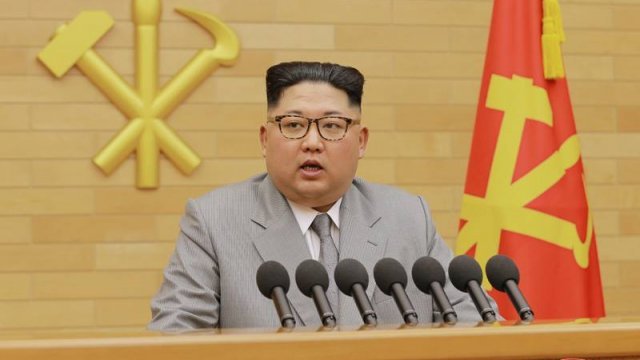 Media outlets reported unusually heavy security in parts of Beijing and at the China-North Korea border. They also reported a train took a route previously used by North Korean officials and had similar markings to the one used by former leader Kim Jong-il when he visited China.

This visit could be a sign Kim is willing to engage in diplomatic talks with world powers. He met with South Korean officials in Pyongyang in early March. President Donald Trump also said he would meet with Kim by the end of May.