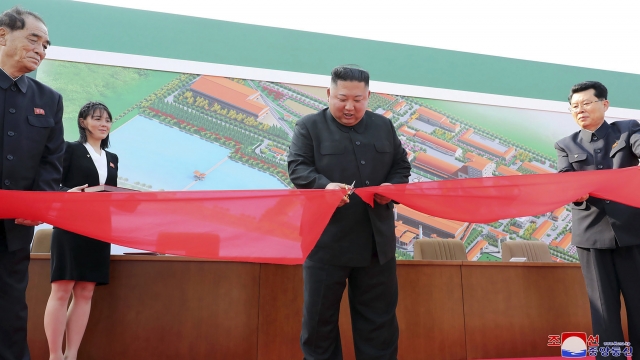 North Korean Leader Kim Jong-un has appeared in public for the first time in weeks — ending his isolation after rumors circulated about him being in poor health and even dead.

Kim's appearance follows reports he was in critical condition following heart surgery April 12. The leader was last seen publicly on April 11. He didn't make an appearance at a celebration for his late grandfather's birthday on April 15. His absence at the major national holiday fanned the rumors.

Despite them, South Korean officials and North Korean monitoring publications said he was likely still alive.

The North Korean government has offered no explanation for the leader's prolonged absence.