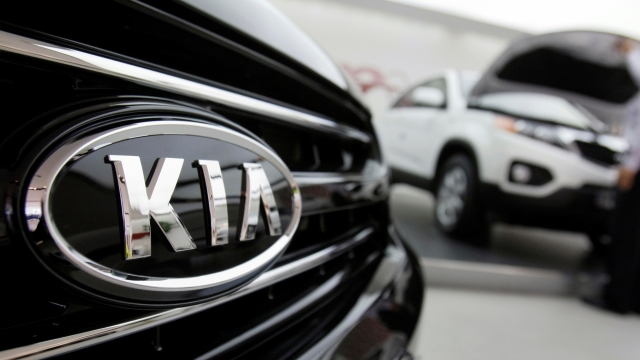 Kia issued a recall for nearly 300,000 vehicles because the engines can stall or catch fire. The recall includes 2012 to 2015 cars and SUVs.

The South Korean car manufacturer says it will notify owners, but not until January.

The U.S. government ordered Kia and Hyundai last week to pay $137 million in fines for being too slow to issue recalls and for safety improvements.