Khashoggi Case Forces US To Choose Between Interests And Values 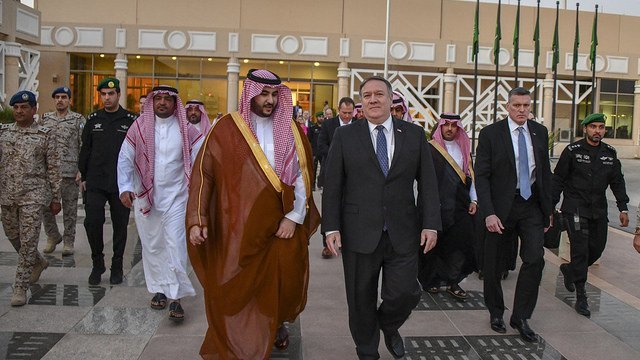 Paul Salem is the president of the Middle East Institute, a think tank in Washington D.C. The organization recently voted to suspend its financing from the Saudi Arabian government following the disappearance of Saudi journalist Jamal Khashoggi.

Salem told Newsy, "This crisis is the biggest crisis in U.S.-Saudi relations since the events of 9/11 in 2001."

"It's an easy decision, it's a clear decision," Salem said. "Jamal Khashoggi, in addition to being a journalist and all of that, was a friend, and a colleague, and a participant in many of MEI's conferences, events, publications. So we are particularly reactive to this."

Khashoggi's disappearance has put the Trump administration in a difficult spot. The White House is facing political pressure to push for answers on Khashoggi's death, but also doesn't want to mess up its close relationship with the Saudi government. 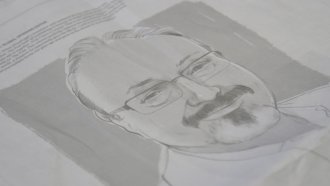 Trump told reporters last week, "I don't like the concept of stopping an investment of $110 billion into the United States."

Salem said, "He's come out and said it, he's said look, the business relationship and U.S. interests are much more important to him than this tragedy or this huge violation of human rights."

"This is a recurring debate in U.S. foreign policy: the government is supposed to pursue the interests of a certain country. Now it also carries values with it, and there are some leaders and analysts that say the values should go along with the interests."

"The fact that this administration is fairly illiberal, and fairly, well almost fascistic in some of the ways it deals domestically. And the clear signaling it sends internationally, that President Trump is very comfortable with autocrats and very uncomfortable with democratically elected leaders — and is willing to, or eager to forgive and look away from crimes of this nature. This is a major crisis in the evolution, now retreat of democracy all over the world. Including in the Middle East."