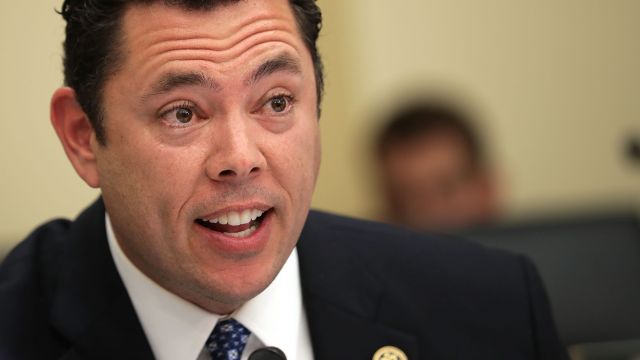 SMS
Key Republican Asks For Another Trump-Related Investigation
By James Packard
By James Packard
February 16, 2017
Rep. Jason Chaffetz is asking for another probe into the Trump administration, this time related to leaks that ousted Michael Flynn.
SHOW TRANSCRIPT

Utah Rep. Jason Chaffetz is asking for another investigation related to the Trump White House.

They're concerned that those leaks mean someone's not protecting the nation's secrets.

"You can't mishandle classified information, and so we want the inspector general to dive into that issue, as he can do at the Department of Justice and look under the hood and find out the truth behind this," Chaffetz said.

That likely won't satisfy some Democrats. Rep. Elijah Cummings sharply criticized Chaffetz and other Republicans for failing to look at Flynn and his connection to Russia.

"Do you hear the silence? That is the sound of Republicans doing zero oversight of President Trump," Cummings said.

But Chaffetz has asked Trump's administration for plenty of answers. He pressured White House Chief of Staff Reince Priebus after President Trump conducted official business in a public dining room at his Mar-a-Lago estate. 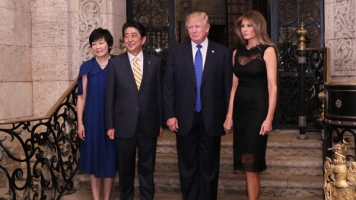 For $200,000 You Can Witness History At President Trump's Club

Before that, Chaffetz and Cummings partnered to ask the Office of Government Ethics for an investigation into Kellyanne Conway's potential violation of ethics laws for publicly endorsing Ivanka Trump's brand on Fox News.

Amid all three requests for answers, though, Chaffetz hasn't probed for a congressional investigation into Trump's ties to Russia. That's not going over well in his home state.

The FBI is still investigating Russian involvement in the U.S. election and potential Trump campaign connections.