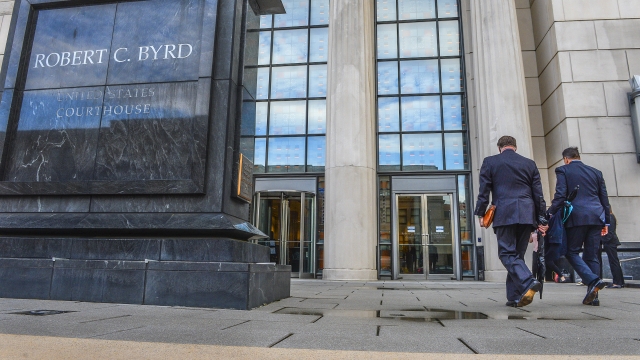 SMS
Key Opioid Trial Begins In West Virginia
By Simon Kaufman
By Simon Kaufman
May 4, 2021
Three of the largest drug distributors are accused of sparking the opioid epidemic.
SHOW TRANSCRIPT

The three co-defendants — McKesson Corporation, AmerisourceBergen and Cardinal Health are accused of contributing to the opioid epidemic by failing to report suspicious orders.

It's one of the first tests of more than 3,000 other lawsuits across the U.S. where states and local governments are accusing drug makers of causing a "public nuisance" by allowing the drug to flood into their communities.