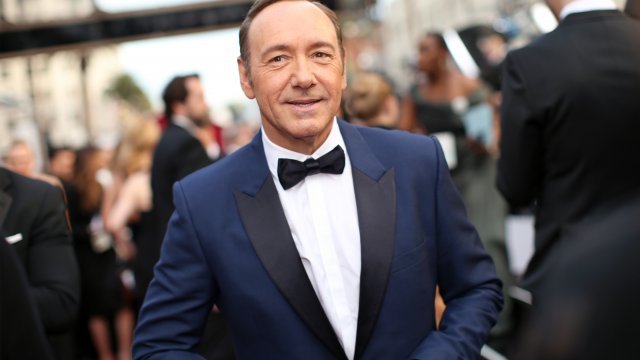 The Metropolitan Police are investigating the claims, which range from 1996 to 2013. The Telegraph reports they were made by three different men.

All of the new claims are being investigated under the Metro's Child Abuse and Sexual Offences Command.

Correction: A previous version of this story said the three new allegations involved incidents in London, but one of the assaults allegedly occurred in Gloucester.