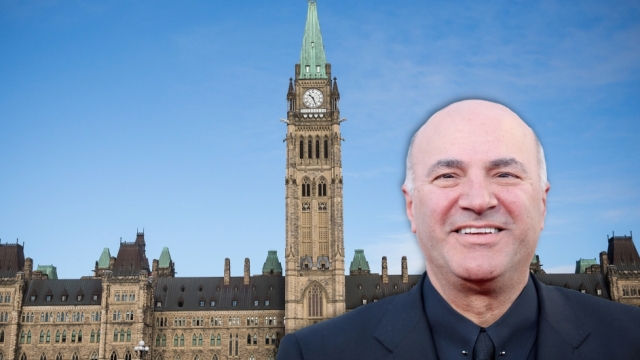 Businessman and "Shark Tank" star Kevin O'Leary is out of the Canadian Conservative Party's leadership race. O'Leary's decision effectively ends any chance he'd have of becoming Canada's prime minister in 2019.

Had he become the Conservative Party's leader, and the party took enough seats in Parliament, he would have had a shot at becoming the country's prime minister.

His announcement came as somewhat of a surprise since he's been leading in the polls.

O'Leary entered the 14-person race in January and pledged to grow the Canadian economy. 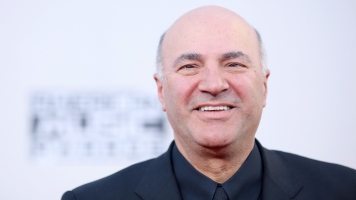 In a lengthy statement Wednesday, O'Leary said that while he could win the leadership race, the numbers likely wouldn't have worked in his favor to get a majority mandate against Prime Minister Justin Trudeau in 2019.

"It would seem foolish, even selfish to win the leadership knowing that I didn't have a clear path or high probability," O'Leary said at a press conference.

O'Leary thinks another candidate, Maxime Bernier, has a better chance of gaining enough seats. So he has endorsed him.

Bernier is a member of Parliament who has also been one of the top contenders in the race. But according to a poll released Wednesday, Bernier has lost some ground.

The election for Conservative Party leader takes place May 27.