This Guy Finally Won An Oscar After 21 Nominations 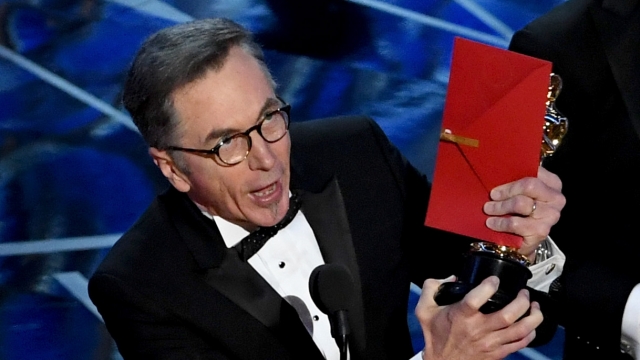 Now one of O'Connell's fellow sound mixers, Greg P. Russell, holds the title of most nominations without a win at 16. But there are plenty of others who have been repeatedly passed up by the Academy.

Art director Roland Anderson was nominated 15 times for various films, including "Breakfast at Tiffany's," but never took home an award.

Composer Alex North tied with Anderson at 15 before receiving a Lifetime Achievement award to remedy the snubs for films like "A Streetcar Named Desire." 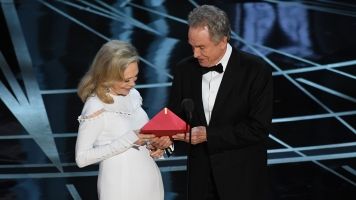 Someone Has Taken The Blame For That Oscars Best Picture Fiasco

And fellow composer Thomas Newman, who wrote the score for "Finding Nemo," has been nominated 14 times without a win.

Despite the company O'Connell shared, this is one record he must be happy to say goodbye to.