Forget Coffee. Keurig Wants To Brew Your Beer And Booze 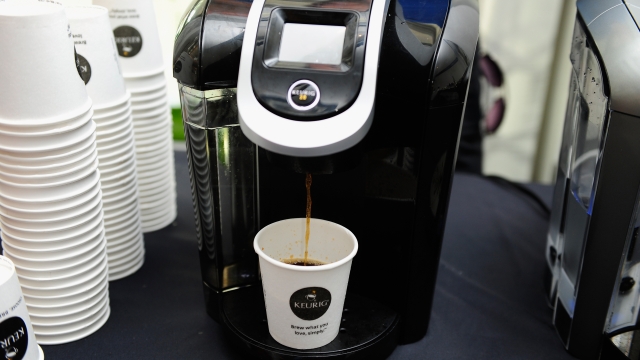 SMS
Forget Coffee. Keurig Wants To Brew Your Beer And Booze
By Grant Suneson
By Grant Suneson
January 7, 2017
Keurig is partnering with Anheuser-Busch InBev for its latest attempt to branch out from coffee.
SHOW TRANSCRIPT

If you've wanted to brew your own beer but don't have room for all that bulky equipment, Keurig thinks it has a solution.

The company, best known for its automatic coffee makers, is partnering with Anheuser-Busch InBev to create a new machine that will pump out beer and some spirits and cocktails.

Keurig plans to offer its alcohol system in North America, but the company's press release didn't say when it would debut. 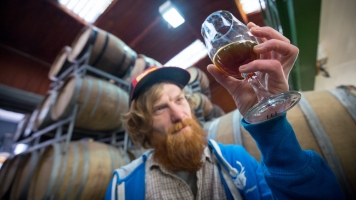 Why Your Favorite Craft Brewers Are Selling Out To Big Beer

Both companies could use a new market to prop up flagging sales. Craft breweries are taking a chunk out of Inbev's profits from its mega-brews Budweiser and Corona.

And Keurig is still reeling after its soda-making Kold system was a bust. The $370 machine was discontinued after less than a year due to low sales.

But if the beer-brewing machine is a hit, that could help Keurig justify the roughly $1 billion it spent to develop its carbonation technique for the Keurig Kold.