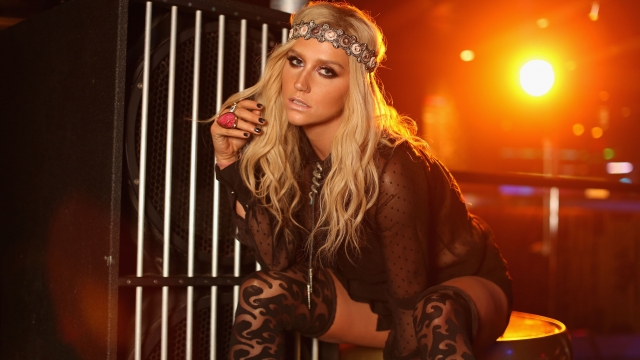 Kesha's on-again, off-again relationship with this weekend's Billboard Music Awards is back on.

The dispute stems from Kesha's ongoing legal battle with producer Dr. Luke. Kesha claims he sexually and emotionally abused her, allegations Dr. Luke has denied. The singer is still contractually bound to his label.

But Thursday, the label said: "Approval was only suspended when Kemosabe learned Kesha was to use the performance as a platform to discuss the litigation."

The record company says it has been reassured that neither Kesha nor her supporters would use her performance to address her litigation with Dr. Luke.