Kerry Washington Plays The Other Side Of Scandal In 'Confirmation' 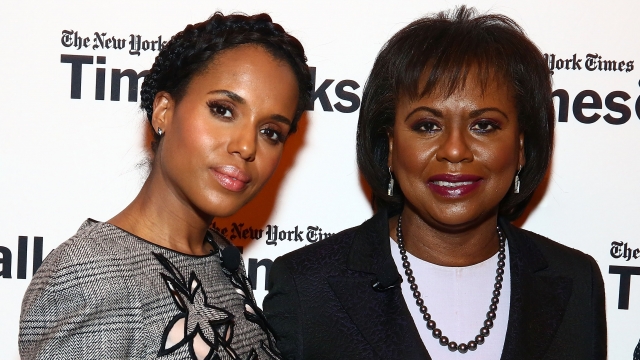 Kerry Washington fixes political scandals Thursday nights on ABC. But on Saturday, she'll be in the middle of the controversy in HBO's latest film, "Confirmation."

Washington told NPR: "Back then that was a vague legal term that people were not using. There was little public understanding about even what sexual harassment was."

The high-profile case brought both sexual harassment and racism into the national conversation.

"I can't not care. I'm not Kennedy. I'm a black man in America," Wendell Pierce said as Clarence Thomas.

"I think one of the things that really drew me to the project was that for five years, I had been playing a character that holds extreme access and power in Washington," the actress said.

Washington told told USA Today she was excited by the challenge of playing the other side of the power spectrum.