Kerry Kennedy On Political Media And Her Father's Legacy In Journalism 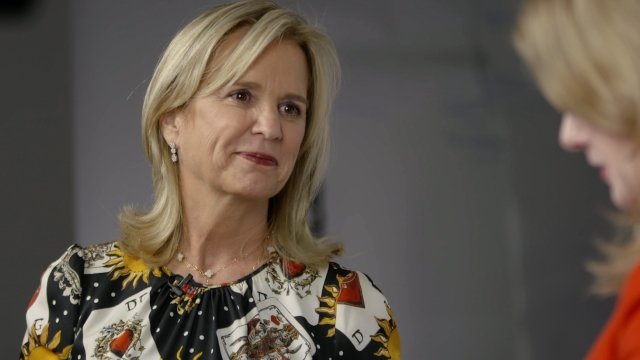 By Kellan Howell
May 23, 2018
Robert F. Kennedy's daughter is an activist and the president of his namesake human rights advocacy organization.
SHOW TRANSCRIPT

Kerry Kennedy, daughter of former U.S. senator and presidential candidate Robert F. Kennedy, and president of his namesake human rights advocacy organization, says today's media is more under attack than ever before. Newsy's Kellan Howell spoke with Kerry Kennedy about Robert F. Kennedy Human Rights' journalism and book awards, the role of the media in politics today, and her father's legacy in journalism. 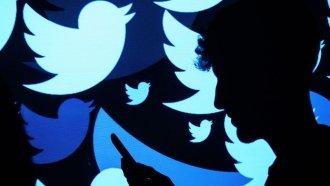 Fake News On Twitter Spreads Farther And Faster Than Truth