NASA's Kepler Spacecraft Will Hibernate To Save Fuel 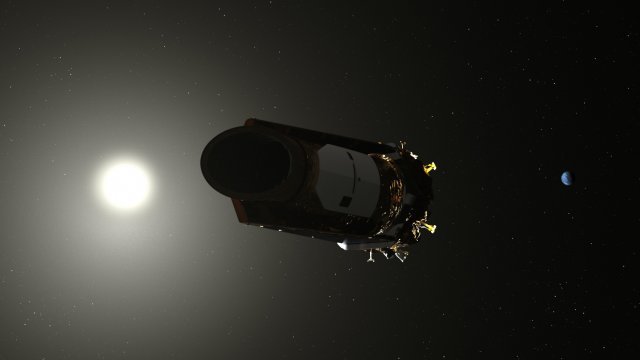 NASA's Kepler spacecraft is going to take a little nap for the time being. The agency says Kepler is running low on fuel after searching for new planets for the last several years.

NASA plans to wake Kepler up on Aug. 2 to send back data back to Earth some 94 million miles away. After that, Kepler will continue on its 19th observation mission until it runs out of fuel, which could happen within the next several months. 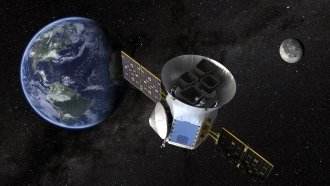 NASA's New Exoplanet Telescope Could Help Us Find Another Earth

Kepler launched in 2009 and has already helped researchers discover more than 2,650 planets. It's had its fair share of technical problems over the years, including broken parts and a sudden switch to "emergency mode." But despite all that, Kepler been able to operate for eight years.

NASA's search of the galaxy won't end with Kepler, though. The agency launched its TESS spacecraft in April to search for planets orbiting around stars that are close to our own sun.