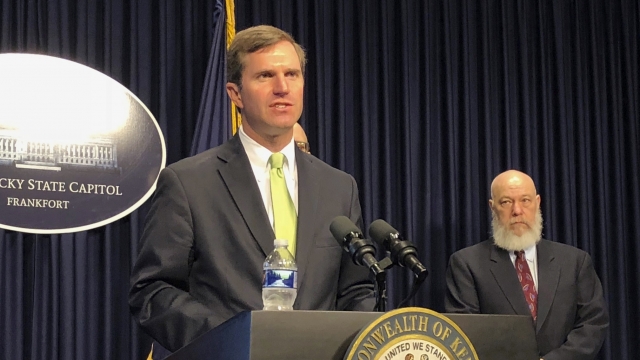 Kentucky Gov. Andy Beshear says the state will lift its travel ban and allow gatherings of 10 people or less starting May 22.

"I've got to live in the real world just like everybody else. And moving the travel day up three days when right now it is the Monday of Memorial Day, I understand what people are going to want to do and my job is to try to get the best results," Beshear said.

On Thursday, Beshear also announced that the state will allow on-site dining at restaurants starting May 22, but only at 33% seating capacity inside.

The announcements mark the latest reopening efforts in the state. Beshear says people who plan to gather Memorial Day weekend should do their best to hold their gatherings outside, keep six feet apart and to not share food or utensils.