Kentucky Sues An Opioid Maker On Claims Of Contributing To Crisis 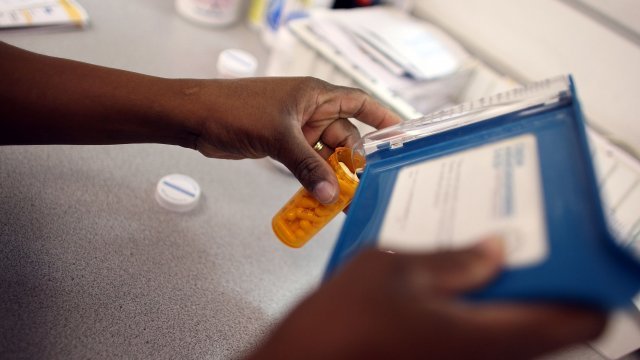 The state of Kentucky is again taking legal action in the opioid crisis, filing a lawsuit against a national pharmaceutical company.

It's accusing McKesson Corp. of helping fuel the opioid epidemic in the state.

Kentucky's attorney general says in one county alone, McKesson distributed more than 18.4 million doses of opioids from 2010 to 2016; that's enough for 477 pills for each resident.