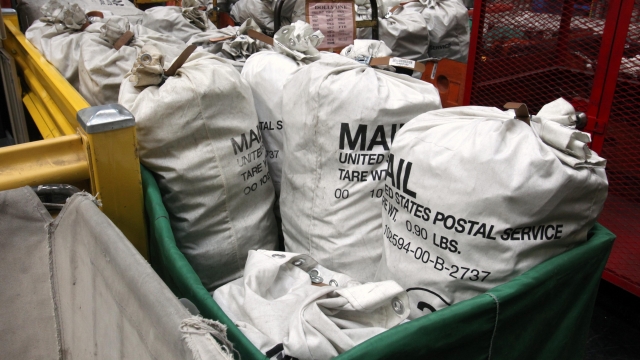 The governor of Kentucky issued an executive order expanding voting by mail for its primary on June 23rd. And New York was soon to follow.

Kentucky's Democratic Gov. Andy Beshear announced Friday he and Republican Secretary of State Michael Adams made a deal to expand absentee ballots during the coronavirus pandemic.

Adams wrote on Twitter: "KY law currently allows voters to vote by mail in case of illness or medical emergency. Recognizing current reality, our plan makes this easier by providing a secure online portal, in [addition] to traditional methods of request, in order to obtain an absentee ballot."

The moves come after Wisconsin went forward with in-person voting for its April 7th primary despite virus concerns. Many polling places were forced to close due to volunteer shortages. The National Guard was called in to help maintain social distancing. Talking Points Memo first reported 19 people who said they participated in the primary tested positive for coronavirus.

President Trump slammed mail-in voting as "horrible" and "corrupt" during a press briefing this month.  He claimed "thousands of people" could sign ballots but didn't provide evidence for his claims.

The president voted by mail in Florida's primary in March.