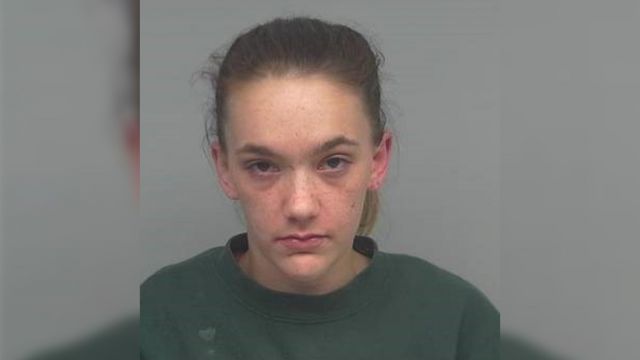 A prisoner has been found dead inside a cell at an Indiana jail.

Twenty-three-year-old Hanna R. Robb, arrested several days earlier over a failure to appear in court for a misdemeanor charge, was found unresponsive Thursday morning in a multiperson cell at Floyd County Jail. Authorities say corrections officers attempted to revive her but were unsuccessful.

Floyd County Sheriff Frank Loop said Robb was in a holding cell with about nine other inmates when she was discovered. Authorities haven't said if there was foul play and are waiting on an autopsy to determine the cause of death.