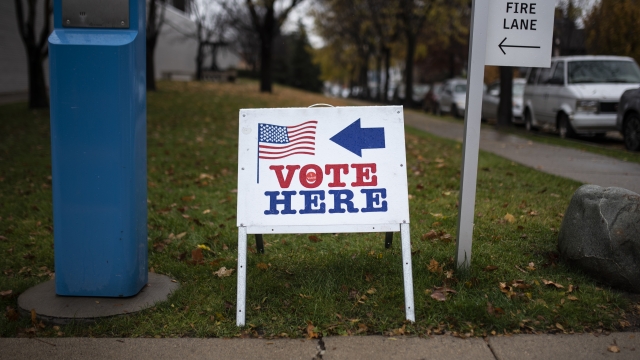 "They deserve to participate in our great democracy. By taking this step, by restoring these voting rights, we declare that everyone counts in Kentucky. We all matter," Beshear said in his inaugural address on Tuesday.

The governor's executive order applies to non-violent felons who have already completed their sentences. Besides violent offenses, other crimes excluded from the order include treason and bribery in an election.

Iowa is now the only state that doesn't allow at least some convicted felons the right to vote.

Prior to Beshear's executive order, there were roughly 312,000 felons who were disenfranchised in the state, according to a January report from the League of Women Voters of Kentucky. That breaks down to about 1 out of every 11 residents.