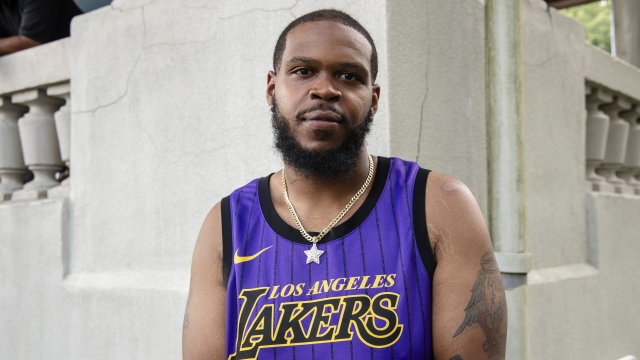 Walker is claiming his Fourth Amendment rights were violated that night.

He was with Taylor when police shot and killed her during a raid at her home last year.

Walker shot at police because he thought they were intruders. Officers did not identify themselves when they entered her apartment.

Walker is claiming his Fourth Amendment rights were violated that night. That amendment prohibits unreasonable searches and seizures.

The suit also accuses officers of excessive force, of fabricating their report and unnecessarily carrying out the warrant at night.