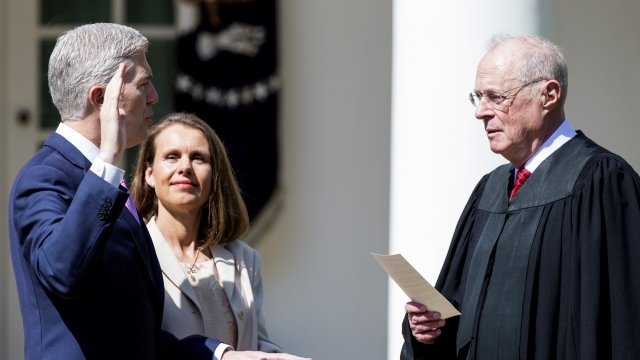 Justice Anthony Kennedy announced his retirement Wednesday afternoon, largely solidifying an even more conservative justice will take his place on the bench. The lifetime appointment as Democrats in Congress asking the Republican majority to hold off on a confirmation until after midterms. It would be an unlikely move, instead the president is likely to continue his nominations from a list created for him during the 2016 campaign.