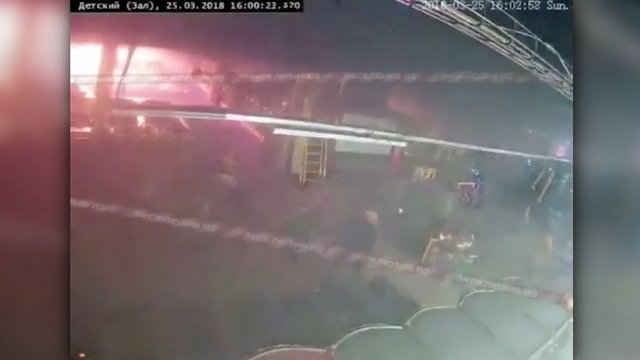 Russian investigators and witnesses say the mall where a deadly fire broke out Sunday had blocked exits and no alarm went off during the blaze.

At least 64 people died after a fire started on a busy fourth floor, where there was a movie theater, a bowling alley and shops. The fire started Sunday and wasn't out until Monday. Firefighters say the building could still collapse.

In the hours since the blaze, investigators say they've found jarring violations. They say a fire safety technician turned off the alarm system after being told about the fire. A local politician says fire exits were closed and there wasn't an organized evacuation. He also claims a fire extinguisher wasn't working.

Investigators say at least two fire officials were detained for questioning, along with a technical director at the mall and the manager of a business near where the fire sparked. It's not clear what started the fire. 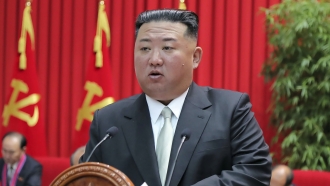