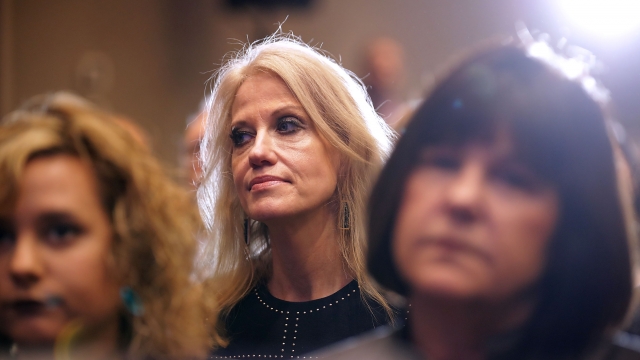 You might have noticed counselor to the president Kellyanne Conway was absent from your TV over the last few days.

Both Conway and a White House spokesperson denied the report, which says Conway's statements on Michael Flynn were behind her absence. 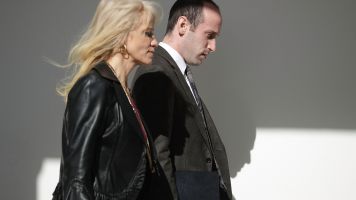 Flynn resigned as national security adviser after misleading the vice president about controversial conversations he'd had with a Russian ambassador.

Flynn was accused of talking about sanctions with Russia's ambassador to the U.S. before President Donald Trump took office. That's a breach of protocol and potentially illegal. But in conversations with Vice President Mike Pence, Flynn denied talking sanctions with the ambassador.

Conway told the "Today" show that Flynn initiated his resignation. But that was inconsistent with other statements from the administration.

"The evolving and eroding level of trust as a result of this situation, and a series of other questionable instances is what led the president to ask for Gen. Flynn's resignation," Sean Spicer said in a daily briefing. 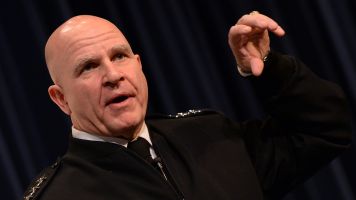 CNN's reporting highlights concerns about Conway's credibility. The adviser's made a series of misleading comments in media appearances since Trump took office. It's become enough of a problem that she's been banned from MSNBC's "Morning Joe."

Aside from her comments on Flynn, Conway cited the "Bowling Green massacre" — a nonexistent terror attack by foreign nationals — as justification for the Trump administration's controversial travel ban. She also promoted Ivanka Trump's brand on Fox News, which is a violation of federal ethics rules.

"She books herself on these shows, we know for a fact that she tries to book herself on this show. I won't do it because I don't believe in fake news or information that is not true," "Morning Joe" host Mika Brzezinski said.