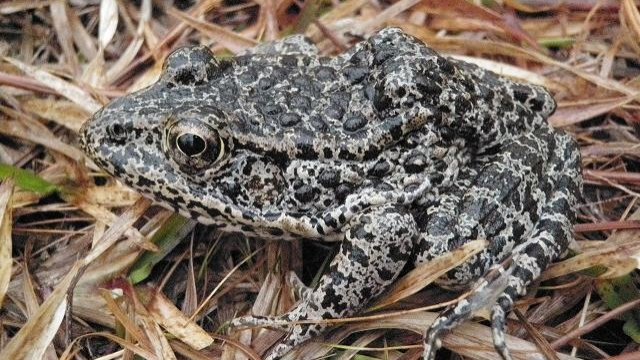 SMS
If Confirmed, Kavanaugh's First Case May Alter Endangered Species Act
By Tyler Adkisson
By Tyler Adkisson
September 27, 2018
If Brett Kavanaugh is confirmed to the U.S. Supreme Court, the first case he hears could be about an endangered frog that lives in just one state.
SHOW TRANSCRIPT

If Supreme Court nominee Brett Kavanaugh is confirmed and sworn in before the court's new term begins on Oct. 1, the first case he hears could concern about 100 endangered frogs. Yes, frogs. And the case — where a timberland company sued the Fish and Wildlife Service —  could affect the future of the Endangered Species Act as a whole.

Nearly every one of the roughly 100 dusky gopher frogs left in the wild live around one pond in Mississippi. But in 2012, the Fish and Wildlife Service marked some of their historical range in Louisiana as critical habitat. Thanks to restrictions in the Endangered Species Act, this means about 1,500 acres of privately owned forest in Louisiana can't be developed on.

The landowners have sued to get their development rights back, and the case in front of the Supreme Court now could change how the US interprets land rights under the Endangered Species Act. The Court will decide whether the Fish and Wildlife Service has the authority to lock up private land as critical habitat, even when there's nothing endangered living there. 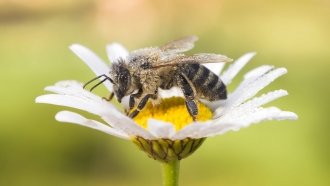 Are Honeybees Endangered? Scientists Can't Give A Definitive Answer

And if Kavanaugh rules on the case, some legal experts think he could help swing the court against species protections. They point to his established pro-business stance — and to his 12-year stint as an appeals court judge.

In that time, Kavanaugh handled 18 "significant" endangered species-related suits — and in 95% of those cases, he decided against protections.