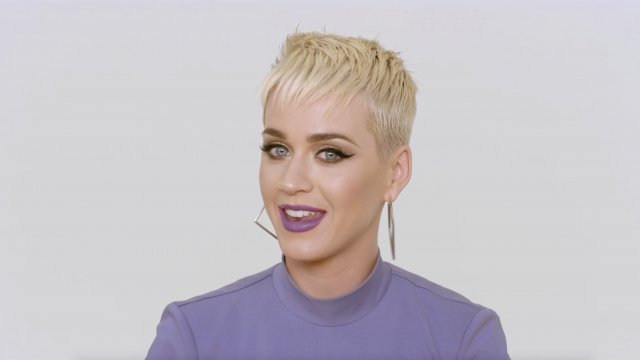 Katy Perry's latest commercial was supposed to promote her upcoming tour in Australia. But because of a line at the end, all the talk has been about animal abuse.

Perry said to her dog, "Let's go chase some koalas." Though the line was likely a joke, dog attacks are actually one of the biggest threats koalas face.

In Queensland alone, over 100 koalas are killed by dogs every year.

An Australian wildlife vet took issue with the ad, telling The Courier-Mail it was "inappropriate on so many levels."

And as criticism on social media grew, the company sponsoring the commercial decided to remove the koala line. 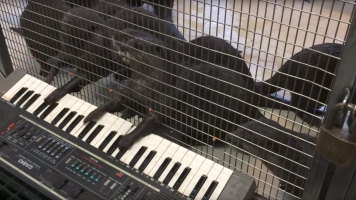 Perry's faced heat from animal advocates before. PETA called her out in 2013 for using animals in her "Roar" music video. The group argued filming animals outside their natural environments traumatizes them.