Kate Valentine Spade Leaves Behind A Legacy Of Modern Style 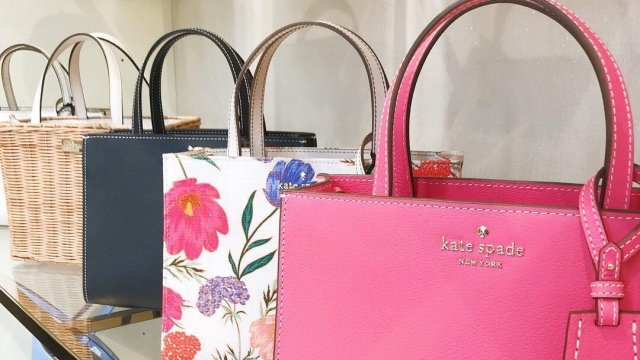 Fashion designer Kate Valentine Spade was best known for her former company "Kate Spade New York." That brand, as countless women noted after Spade's death, wasn't just handbags and accessories. It was a rite of passage and an aesthetic — one that'll likely define Spade's legacy.

Described as "spirited," "approachable" and "like a ray of sunshine," Spade's style is now pretty ubiquitous. Her designs could be seen as predecessors to other high-end brands like Tory Burch and Rebecca Minkoff, while Spade herself serves as inspiration for young women in the fashion industry.

Beyond the fashion industry, some young women consider Spade's brand the name of choice as they enter adulthood —whether that means college, a post-grad job or a new city. As news of the designer's death came out, many fans told stories of their "first Kate Spade."

In 2007, Spade left the company and the fashion industry so she could raise her daughter. On Tuesday, the company wrote on its website, "We honor all the beauty she brought into this world."