Republicans Hold On To Congressional Seat In Georgia Special Election 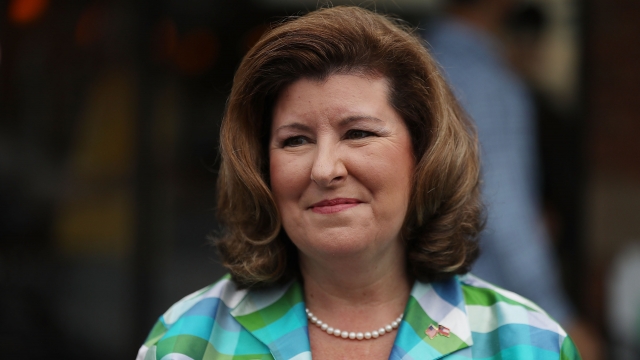 Republican Karen Handel has pulled off a come-from-behind win against her Democratic rival Jon Ossoff in the special election for the 6th District of Georgia. Handel will fill the congressional seat Tom Price left when he became health and human services secretary.

Ossoff was pretty consistently running ahead of Handel going into the race, but Georgia's 6th has been a consistently red district. Other than President Donald Trump who only won by 1 point in 2016, Republicans usually put up huge numbers there. Price won his seat by 23 points, and Mitt Romney beat President Barack Obama by the same amount in 2012.

Most special elections don't get this much media attention, but it's turned into the most expensive House race in history at $50 million, and both sides put a lot of stock and star power in the seat. The early voting period garnered 140,000 votes alone. 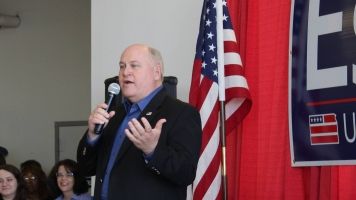 GOP Holds On To House Seat In Kansas Special Election

The loss isn't the worst thing for Democrats, but it hurts. It would have been the first race Democrats won since Trump was elected president and the first in a string of special elections where they have tried to take the grassroots anger and outrage against Trump and turn it into votes and a win.

The GOP will tout this as a win not just for Handel but for Trump as well. It's just one race, but a Republican win in Georgia means Republican voters are still sticking with the GOP, despite the president's historically low popularity.