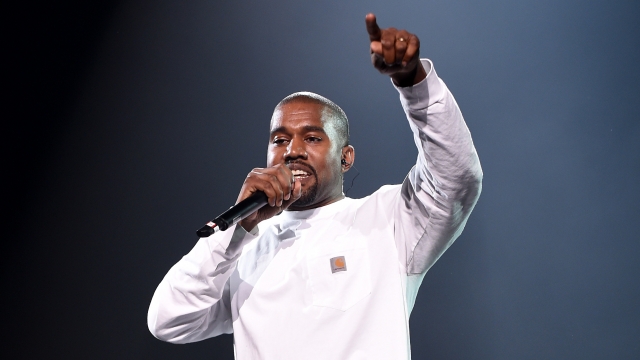 Kanye West has canceled the rest of his Saint Pablo tour.

The announcement came just days after the rapper surprised concert-goers by saying he would have voted for now-President-elect Donald Trump. He also called out some of his famous friends.

SEE MORE: Even After The Election, Clinton Polls Better Than Trump

His performance Saturday apparently lasted about a half hour. He spent much of that time talking about the election and music industry, including his disappointment in singer Beyoncé. His Los Angeles show scheduled for Sunday night was canceled hours before he was supposed to take the stage.

Over the course of four hours Sunday, 99 photos of clothing and accessories were posted on West's Instagram account. Some people who commented on the photos berated the rapper for canceling his shows, while others expressed concern.

Tickets for the weekend shows and the remaining 21 shows will be refunded.

SEE MORE: A Look Back On President Obama's Musical Legacy

West's tour was supposed to end Dec. 31 in Brooklyn.

As of Monday afternoon, neither West nor his famous relatives had publicly commented on the tour cancellation.