Kansas Supreme Court Guarantees A Woman's Right To Get An Abortion 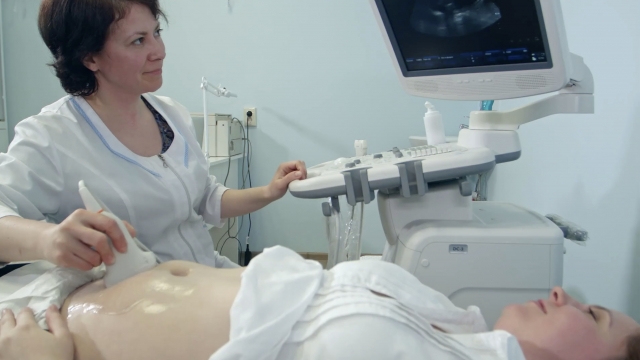 The Kansas Supreme Court ruled that a woman's right to have an abortion is protected by the state's constitution.

Friday's decision affirmed a lower court ruling that blocked a restrictive law passed in Kansas in 2015. That law banned the use of a common, second trimester abortion procedure except to save the life of the woman or prevent serious damage to the woman's body.

But the state's high court found that law violated the "natural right" of women. It wrote, "This right allows a woman to make her own decisions regarding her body, health, family formation, and family life — decisions that can include whether to continue a pregnancy."

The state argued that other abortion procedures were still available, but the judges rejected that argument calling the alternatives dangerous to women's health. The Kansas Supreme Court also condemned other parts of state's arguments, calling one part of its defense "wholly unpersuasive." The ruling said another argument it used conflated two issues "in a fantastic acrobatic midair twist."

The Kansas Supreme Court's ruling upheld the temporary injunction that blocked the 2015 law from going into effect. But that is just a preliminary ruling. The lawsuit now goes back to the trial court for so the judge there can hear the full case.