Kansas And Other Red States Push To Expand Medicaid Under ACA 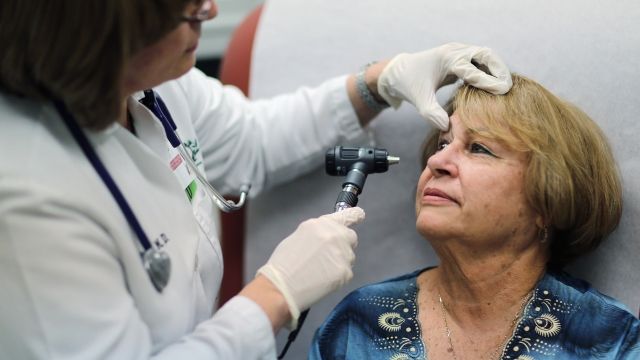 SMS
Kansas And Other Red States Push To Expand Medicaid Under ACA
By Jake Jones
By Jake Jones
March 28, 2017
After Republicans in D.C. failed to replace Obamacare, some red states are expanding Medicaid.
SHOW TRANSCRIPT

Lawmakers in Kansas want to expand Medicaid — something that's becoming more and more common, even in conservative states.

The bill would extend coverage for up to 180,000 adults under the state's existing Medicaid program. The program is intended to help cover medical costs for people who are poor or elderly or who have disabilities.

The momentum for expansion is partially due to a number of Democrats and moderate Republicans beating out Republican incumbents in the state.

To date, 31 states — including Republican strongholds like Kentucky, Arkansas and Louisiana — have expanded Medicaid or health coverage under Obamacare.

The Affordable Care Act made it possible for states to expand Medicaid coverage by offering to cover most of the expenses. 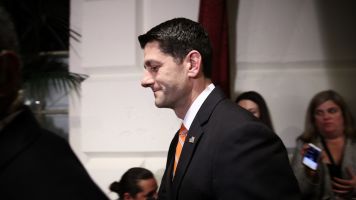 And now that the Republican's health care push has stalled, governors in Georgia and Virginia say they'll try to expand the program in upcoming months.