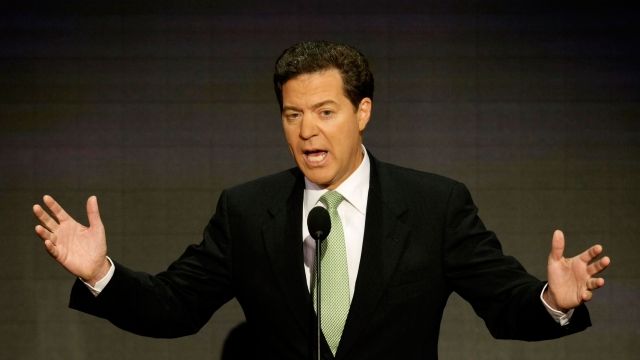 After years of some of the most aggressive tax cuts in the country, the so-called "Kansas Experiment" has ended.

The experiment was praised by conservatives across the country, including then-Senate Minority Leader Mitch McConnell. He said the reforms were "exactly the sort of thing we want to do here, in Washington." 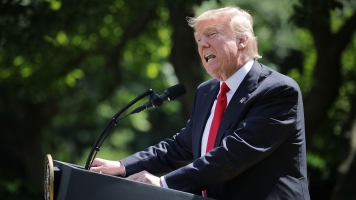 The cuts aimed to boost small business growth, but ended up cutting Kansas' income tax revenue by nearly a quarter for 2014. That would have underfunded the state by a projected $900 million over the next two years.

Eventually, the state Supreme Court ruled the school funding levels were unconstitutional. Now, lawmakers seem to have conceded that the experiment failed.

Even though much of his own party rejected the plan, Gov. Brownback remained defiant.

Starting in 2018, tax rates will go up slightly, though not as high as they were before the "Kansas experiment" began.