Kansas And Indiana Make Hunting And Fishing A Constitutional Right 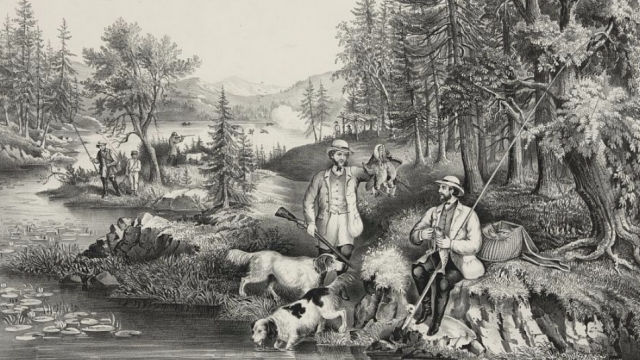 SMS
Kansas And Indiana Make Hunting And Fishing A Constitutional Right
By Jake Godin
By Jake Godin
November 8, 2016
Kansas and Indiana now have a protected right to hunt, fish and trap in their states. They join 19 other states that've passed similar amendments.
SHOW TRANSCRIPT

If you live in Kansas or Indiana, you now have a constitutional right to hunt and fish.

Voters in both states passed ballot initiatives amending the state constitutions. Now, hunting, fishing and trapping are protected by the states' constitutions.

The two states join 19 others that guarantee the right to hunt and fish.

California and Rhode Island only guarantee the right to fish.

Vermont was the first state to give folks the right to hunt and fish — in 1777. It wasn't until more than 200 years later that Alabama became the second state in 1996.