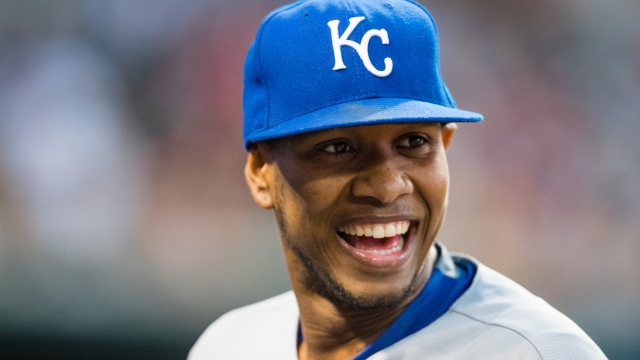 Local police told ESPN the accident happened near the town of Juan Adrián, but other details weren't immediately available. 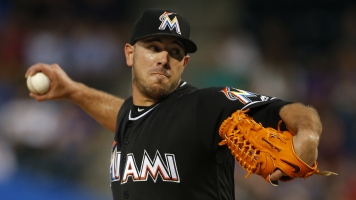 As the team released a statement sending thoughts and prayers to Ventura's family, tributes cropped up online from fans, broadcasters and other athletes.