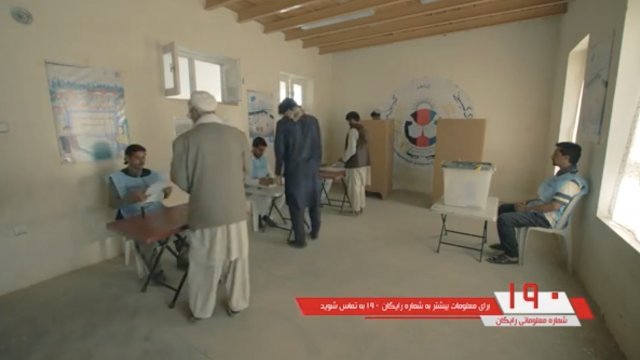 By Stephanie Liebergen
October 19, 2018
Afghans in other regions across the country are set to elect a new parliament on October 20.
SHOW TRANSCRIPT

The highly-anticipated election in Afghanistan will be delayed one more time in Kandahar.

Afghans across the country are set to elect a new parliament on October 20. But two days before then, the Taliban killed Kandahar's police chief and intelligence chief.

On Friday, government officials decided to delay that region's election by one week.

The Taliban previously pledged to disrupt the country's election, calling it "bogus" and a "malicious American conspiracy."

But Afghanistan's other regions will vote on Saturday as planned.