K-Pop Group Detained At LAX Over Concerns They Were 'Prostitutes' 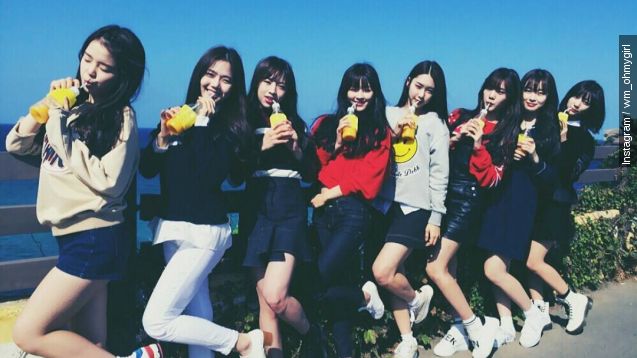 SMS
K-Pop Group Detained At LAX Over Concerns They Were 'Prostitutes'
By Melissa Prax
By Melissa Prax
December 12, 2015
Popular K-pop group Oh My Girl headed back to South Korea after being detained at Los Angeles International Airport for 15 hours.
SHOW TRANSCRIPT

K-pop group Oh My Girl had their travel plans halted when they were detained at Los Angeles International Airport after officials reportedly thought they might be prostitutes. (Video via WM Entertainment / Oh My Girl)

The all-female group was traveling to the U.S. for a photo shoot. According to a statement from their record label, customs officials detained the group after going through their props and costumes. (Video via Arirang)

After being detained for 15 hours, the group headed back to South Korea — never getting to touch U.S. soil for their planned photo shoot and performance.

The record label also said the word "sister" was the cause for some of the confusion. One of the band's staff used the term sister to describe their relationship, even though the members aren't related. (Video via WM Entertainment / Oh My Girl)

Airport officials can detain passengers in customs if it's for reasons other than profiling, but the group's record label is working with a lawyer in the U.S. to see if the incident was legal.

According to the Los Angeles Times, Southern California has been having a problem with "doumi girls" — or for-hire Korean escorts and party girls — in Los Angeles' Koreatown club scene.