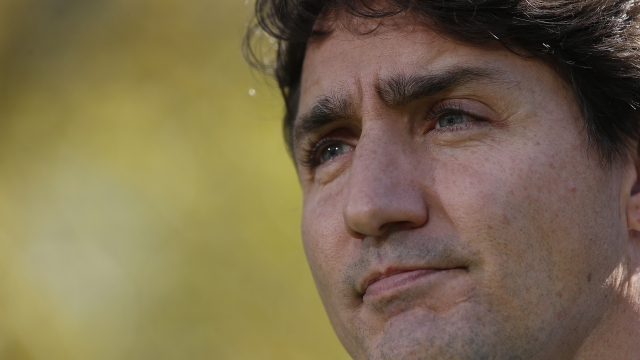 "Gun crime in Canada is on the rise. It's a fact. Frankly, I don't understand how anyone could look at this alarming trend and conclude that we need less gun control," Canadian Prime Minister Justin Trudeau said.

Trudeau is pledging a ban on military grade assault rifles.

Trudeau announced the plan to ban the weapons on Friday at a press conference, with Liberal Party candidates standing behind him. He said if his party prevails in upcoming elections, a Liberal government would create a buyback program for legally purchased military grade rifles in Canada.

But the prime minister's electoral push on guns comes amid a public fallout over the emergence, Wednesday, of pictures and videos of Trudeau wearing "brownface" and "blackface" years ago.

Trudeau also said the focus on assault rifles is based on the needs of regular civilians. He stated, "we know you do not need a military-grade assault weapon — one designed to kill the largest number of people in the shortest amount of time — to take down a deer."