No, The Super Bowl Halftime Show Won't Feature A Hologram Of Prince 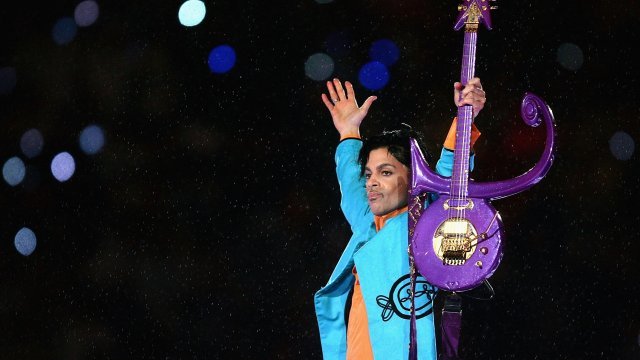 SMS
No, The Super Bowl Halftime Show Won't Feature A Hologram Of Prince
By Katie Cammarata
By Katie Cammarata
February 4, 2018
There were rumors Justin Timberlake was planning a high-tech tribute to the late pop star.
SHOW TRANSCRIPT

Justin Timberlake is performing at the Super Bowl LII Halftime Show on Sunday, but if you were excited about reports he'd appear alongside a hologram of Prince, prepare to be disappointed.

Media outlets reported JT wanted to honor Prince, who died in 2016, in his hometown of Minneapolis by including him as a hologram.

It was a pretty big deal because Prince famously despised holograms. In an interview with Guitar World in 1998, the artist called holograms "the most demonic thing imaginable" and said he would never consider performing with one.

Prince's friend Sheila E. tweeted that she talked with Timberlake on Saturday and that "he shared heartfelt words of respect for Prince & the Purple fans." She said there won't be a hologram.