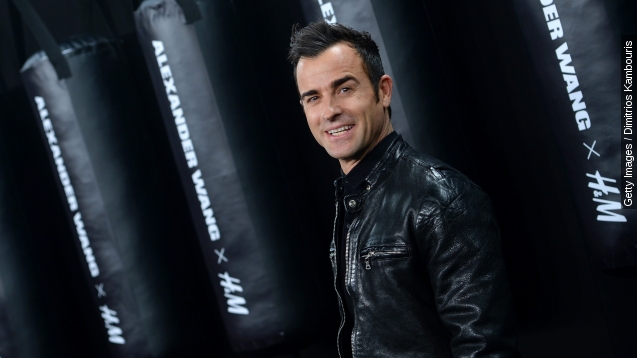 Justin Theroux totally would've been a dentist in another life.

Now, we say this because it turns out Jennifer Aniston's other half collects dental instruments and teeth.

Forget collecting stamps or vintage baseball cards — Theroux really collects human teeth. He would get them from his dental hygienist.

"When I'd go in for like a cleaning or something — she'd slip me these little bags of teeth. And they'd be in a little biohazard bag. And she'd be all, 'Don't worry, I steamed them. And then I'd put them on a dish on the coffee table," Theroux said on "Jimmy Kimmel Live" Thursday.

Probably a wise decision, since Theroux once told GQ Magazine house guests often thought the teeth on the coffee table were mints. Don't worry — it sounds like he stopped them before anyone actually ate a human tooth.

So now, Theroux admitted to Kimmel he's moved on to collecting what are called dental mannequins — which honestly look just as frightening as a dish full of human teeth.