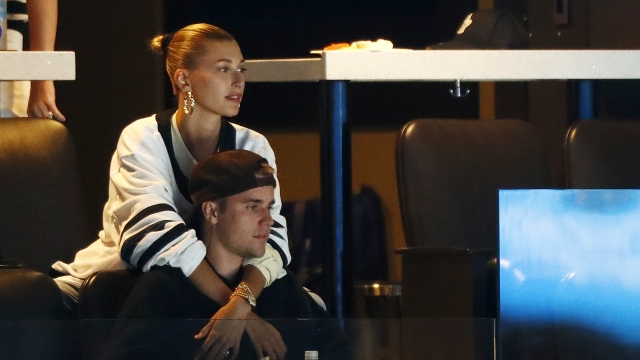 SMS
Justin Bieber Reveals He's Been Diagnosed With Lyme Disease
By Johannah Grenaway
By Johannah Grenaway
January 9, 2020
The 25-year-old said he'll be sharing everything he's been "battling and overcoming" in his documentary series coming to YouTube this month.
SHOW TRANSCRIPT

Justin Bieber announced on Wednesday he was recently diagnosed with Lyme disease.

The 25-year-old popstar shared the news in a post on Instagram, addressing public criticism he's gotten for his appearance. He said he's also been dealing with chronic mono which affected his "skin, brain, energy and overall health."

Bieber said he will be sharing his journey and everything he's been "battling and overcoming" in his documentary series coming to YouTube this month.

He signed off, by saying: "It's been a rough couple years but getting the right treatment that will help treat this so far incurable disease and I will be back and better than ever NO CAP."

Back in September, he posted on Instagram about the pressures of growing up in the spotlight and how his mental health has been affected over the years. While he's released collaborations with other artists, he hasn't released a full album since "Purpose" in 2015.

Bieber's documentary, called "Justin Bieber: Seasons," follows the creation of his newest album and a deeper look into his personal life. It debuts on Jan. 27.